We believe all human life is sacred and of inestimable worth in all its dimensions, including pre-born babies, the aged, the physically or mentally challenged, and every other stage or condition from fertilization to natural death.

According to the Webster Dictionary: Infanticide is the killing of an infant.

Infanticide has a long history, and several cultures have routinely practiced it for several reasons including birth control, destroying handicapped individuals seen as unfit, and to kill female children because of the cultural preference for males. While infanticide is currently considered a much bigger taboo than abortion in America, it still takes place today in the U.S. and in other countries around the world.

According to The Society for the Prevention of Infanticide In 1978, Laila Williamson, an anthropologist of the American Museum of Natural History, summarized the data she had collected on the prevalence of infanticide among tribal and civilized societies from a variety of sources in the scientific and historical literature. Her conclusion was startlingly blunt:

Infanticide has been practiced on every continent and by people on every level of cultural complexity, from hunters and gatherers to high civilization, including our own ancestors. Rather than being an exception, then, it has been the rule.

Most societies agree that the drive to protect and nurture one’s infant is a basic human trait. Yet infanticide—the killing of an infant at the hands of a parent—has been an accepted practice for disposing of unwanted or deformed children since prehistoric times. Despite human repugnance for the act, most societies, both ancient and contemporary, have practiced infanticide. Based upon both historical and contemporary data as many as 10 to 15 percent of all babies were killed by their parents.

Not long ago, the issue of infanticide was unknown to many in the United States, but recently several states across the country have been legalizing infanticide. These states enacted legislation that included removing all protections of babies born alive after failed abortions. How is this possible?

The majority of Americans are in favor of Born-Alive protections and think late-term abortions are wrong.

The Born-Alive Infants Protection Act of 2002 (“BAIPA”, enacted August 5, 2002) amended the definitions section of Title 1, Chapter 1 of United States Code, Section 8. As an Act of Congress, it extends legal protection to an infant born alive after a failed attempt at induced abortion. It passed unanimously in the Senate. It was signed by President George W. Bush.

Put simply, the BAIPA provides – for the purpose of federal law – that the words “person,” “human being,” “child,” and “individual” shall include “every infant member of the species homo sapiens who is born alive at any stage of development.” The measure also codifies the definition of “born alive” found in the laws of most states – evidence of heartbeat, respiration, and/or voluntary movements after the infant’s complete expulsion from the mother.

However, criminal punishments and enforcement are left to the state level. The states are responsible for enforcing and establishing punishments for those involved in the death of the infant, including the abortionist and the mother. 19 states allow Infanticide, according to Americans United for Life, a pro-life legal group. 31 States have protections. Of those, four states — Iowa, Minnesota, North Dakota, and Wyoming – require medical care only if the baby is past the stage of viability (about 22 weeks), according to AUL.

The Born-Alive Abortion Survivors Protection Act (proposed in the 2019 session of Congress) provided a remedy to this problem on the federal level by requiring any health care practitioner present when a child is born alive following an abortion to exercise the same degree of care to preserve the life and health of the child as would be given to any other child born alive at the same gestational age. And following the exercise of such care, requires the practitioner to ensure that the child is immediately transported and admitted to a hospital.

With the passage of the 2002 Born-Alive Infants Protection Act, Congress established the proposition that a child’s rights and dignity are inherent (and will be upheld at least outside the womb), and rejected the widespread assumption among abortion supporters that a child’s rights depend solely on whether she is wanted by her mother. Congress also established that the so-called right to “terminate a pregnancy” does not imply a right to a dead child. Passage of H.R. 4712 (BAASPA) should provide some additional enforcement measures to help ensure that abortionists adhere to the propositions of this overwhelmingly bipartisan legislation. However, the bill failed in both houses. Some legislators said the new bill was unnecessary and denied that infanticide occurs in the U.S. today.

July 2019 – U.S. Department of Health and Human Services agency re-issued a memo to all hospitals detailing requirements under the law (specifically EMTALA and the BAIPA) for emergency medical assessments and stabilization efforts to any person, including infants born alive after failed abortions. Reporting violations of EMTALA is the responsibility of individuals, including hospital staff or a layperson.

Susan B Anthony’s list organization has a livestream video link of the hearing on the Born alive Survivors Protection Act. 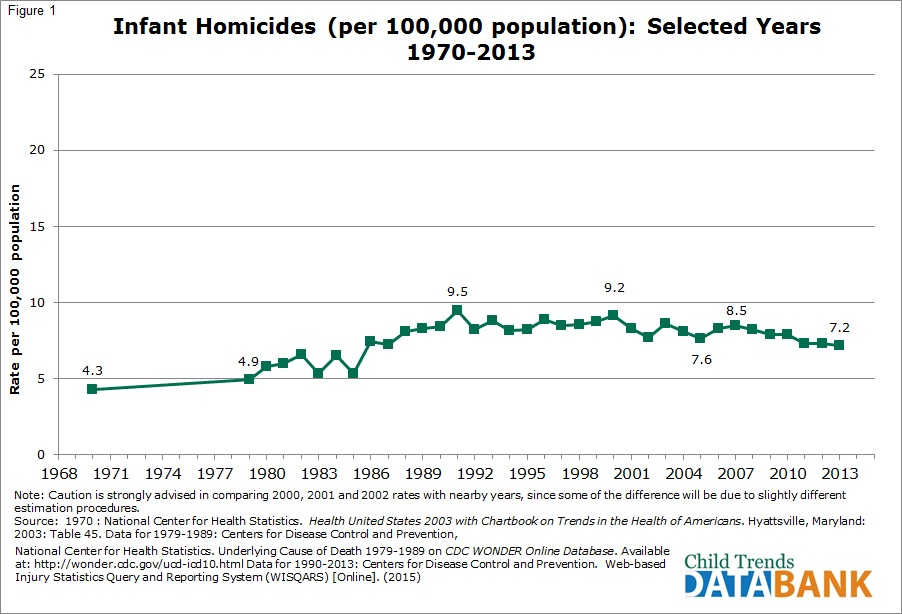 In most years, males have been more likely than females to be killed during the first year of life. In 2013, for example, the infant homicide rate for boys was 8.7 per 100,000 children under age one and 5.5 for girls. This gap has generally widened since 1970. 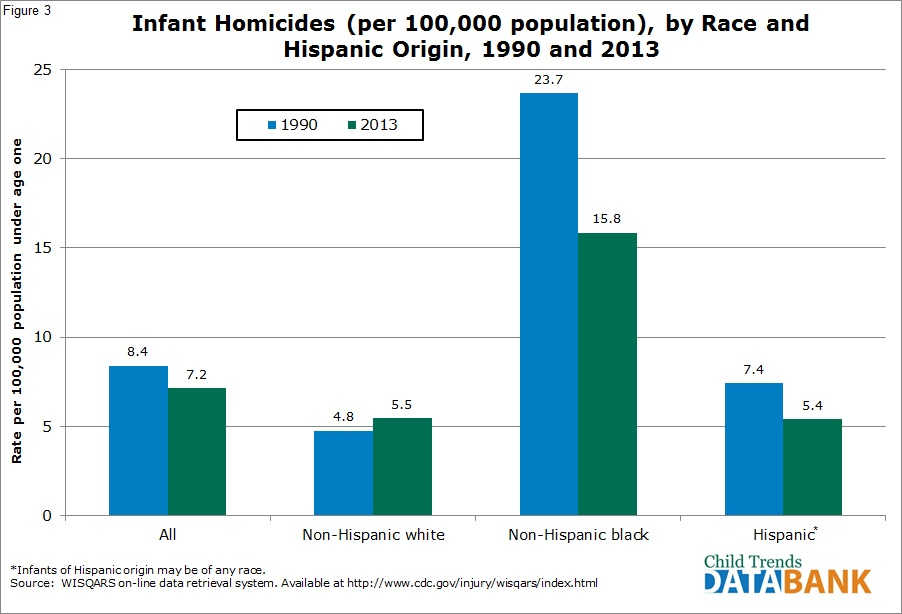 American Society for the Positive Care of Children

You can find out more about which cookies we are using or switch them off in settings.

This website uses cookies so that we can provide you with the best user experience possible. Cookie information is stored in your browser and performs functions such as recognising you when you return to our website and helping our team to understand which sections of the website you find most interesting and useful.

Strictly Necessary Cookie should be enabled at all times so that we can save your preferences for cookie settings.

If you disable this cookie, we will not be able to save your preferences. This means that every time you visit this website you will need to enable or disable cookies again.

This website uses Google Analytics to collect anonymous information such as the number of visitors to the site, and the most popular pages.

Please enable Strictly Necessary Cookies first so that we can save your preferences!