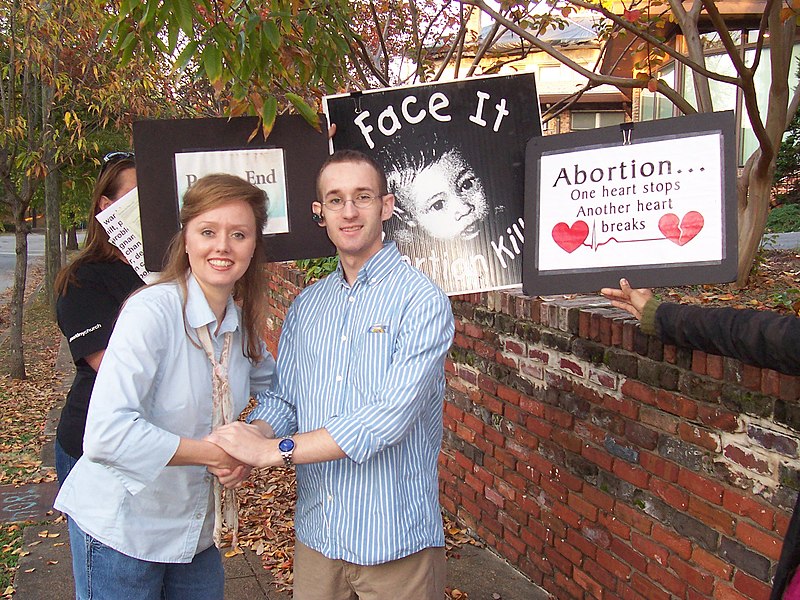 Are There Rare Cases When an Abortion Is Justified?

We believe all human life is sacred and of inestimable worth in all its dimensions, including pre-born babies, the aged, the physically or mentally challenged, and every other stage or condition from fertilization to natural death.

“What About an Ectopic Pregnancy?”

This excuse for allowing abortion sounds reasonable. If the pregnancy is threatening the mother’s life, it would seem that lethal force —an abortion —would be a permissible form of self-defense. The child is not really “attacking” the mother, but his presence puts her at risk. It sounds like a good argument, but it simply isn’t true.

Hundreds of doctors have signed a statement that puts the situation in perspective. The statement reads, “There is never a situation in the law or in the ethical practice of medicine where a preborn child’s life need be intentionally destroyed by procured abortion for the purpose of saving the life of the mother. A physician must do everything possible to save the lives of both of his patients, mother, and child. He must never intend the death of either.”2

A tubal (or ectopic) pregnancy, for instance, can indeed be life-threatening. But the treatment, even if it is fatal to the child, is not a “procured abortion.” The doctor wants to save the baby but knows that is virtually impossible. The baby’s death is an unintended consequence of the physician’s effort to save the mother. Indeed, if the physician did nothing and the mother died, her unborn child would die also. There are similar cases involving the treatment of cancer in which the baby’s death can be an unintended consequence. But again, these are medical treatments, not abortions.

It is important to distinguish between direct abortion, which is the intentional and willed destruction of a preborn child, and a legitimate treatment a pregnant mother may choose to save her life. Operations that are performed to save the life of the mother such as the removal of a cancerous uterus or an ectopic pregnancy that poses the threat of imminent death-are considered indirect abortions.

They are justified under a concept called the “principle of double effect.” Under this principle, the death of the child is an unintended consequence of an operation independently justified by the necessity of saving the mother’s life.

Essentially, both mother and child should be treated as patients. A doctor should try to protect both. However, in the course of treating a woman, if her child dies, that is not a deliberate abortion.

“Today it is possible for almost any patient to be brought through pregnancy alive unless she suffers from a fatal disease such as cancer or leukemia, and if so, abortion would be unlikely to prolong, much less save the life of the mother.”

-Alan Guttmacher, former Planned Parenthood president “There are no conceivable clinical situations today where abortion is necessary to save the life of the mother. In fact, if her health is threatened and an abortion is performed, the abortion increases the risk the mother will incur regarding her health.”

-Dr. Bernard Nathanson, American Bioethics Advisory Commission There is only one purpose for abortion —to deliberately end the life of the child. The “life of the mother” situation for abortion is simply bogus.

This site uses Akismet to reduce spam. Learn how your comment data is processed.

You can find out more about which cookies we are using or switch them off in settings.

This website uses cookies so that we can provide you with the best user experience possible. Cookie information is stored in your browser and performs functions such as recognising you when you return to our website and helping our team to understand which sections of the website you find most interesting and useful.

Strictly Necessary Cookie should be enabled at all times so that we can save your preferences for cookie settings.

If you disable this cookie, we will not be able to save your preferences. This means that every time you visit this website you will need to enable or disable cookies again.

This website uses Google Analytics to collect anonymous information such as the number of visitors to the site, and the most popular pages.

Please enable Strictly Necessary Cookies first so that we can save your preferences!